The Hitchhiker’s Guide to the Galaxy

It's an ordinary Thursday lunchtime for Arthur Dent until his house gets demolished to make way for a bypass. The Earth follows suit shortly after and his friend announces that he's an alien. In effort to save him from this peril Arthur is saved by his friend as they travel the universe.

Produced originally for BBC Radio. Douglas Adams’ first novel following the adventures of Arthur Dent after the demolition of the Earth is a humourous journey.  For me, The Hitchhiker’s Guide to the Galaxy offers a perfect mix of comedy and fictional adventure.

The story begins with the title character’s house on the outskirts of a sleepy English town being bulldozed by the local council in their efforts to build a bypass, being irate about this decision, Arthur Dent takes up a protest by literally lying in path of the machines and the foreman. However Arthur is whisked away to the local pub by good friend Ford Prefect who confesses to Arthur, not all is that it seems, he in fact is an alien and that he has picked up signals that the Earth is due to be demolished to make way for a hyper-space bypass.

Ford saves Arthur by hitchhiking aboard a spacecraft operated by another alien breed called Vogons. The Vogons stumble across the pair and as punishment for illegally taking a ride with them, decide to read some of the worst poetry of the universe before subjecting them to being thrown out the air lock. Whilst in wait for their punishment, Ford introduces The Hitchhiker’s Guide to the Galaxy to Arthur, which is an electronic book similar to an iPad which can tell it’s reader anything about the universe, Arthur is saddened that the Earth’s entry is limited to one word “Harmless”, but Ford reassures him that he has been working on adding to it’s record but only to “Mostly Harmless”.

After being chucked out the air lock, Arthur and Ford are fortunately rescued by another space ship, this time it is operated by President of the Universe Zaphod Beeblebrox, Tricia McMillian (a young woman, Arthur had briefly met at a party before the demolition of the Earth) and a depressed android of the name Marvin.

The quintet make their way to the planet of Magrathea after Zaphod wants to visit the now collapsed planet-building planet and meet Slartibartfast who tells them of the information of a race of pan-dimensional beings who built a computer named Deep Thought to calculate the Answer to the Ultimate Question of Life, the Universe, and Everything. When the answer was revealed to be the number 42.

The computer explained that the answer was incomprehensible because the beings didn’t know what they were asking. It went on to predict that another computer, more powerful than itself would be made and designed by it to calculate the question for the answer. This computer was mistaken for being a planet – Earth.

It is discovered that two of these beings who had built Deep Thought had disguised themselves as mice which Tricia (Trillian) had stored away with her and due to the fact they have two earthlings at their disposal wish to dissect the brain of Arthur in order to get the question of which has stumped them.

The protagonists escape, setting course for Milliways – The restaurant at the end of the Universe. The mice, in Arthur’s absence, create a phony question since it is too troublesome for them to wait 10 million years again just to cash in on a lucrative deal.

The principal characters’ stories are continued in Adams’ further novels “The Restaurant at the End of the Universe”, “Life, the Universe and Everything”, “So, Long and Thanks for all the Fish” and “Mostly Harmless” along with Eoin Colfer’s attempt to conclude in “And Another Thing”.

Douglas Adams’ book may have been published in the late 1970s however it’s still continuing to be a popular read amongst many young adults and was former Labour Party leader Ed Miliband & comedian Sanjeev Bhaskar’s choice of book on BBC Radio 4’s Desert Island Discs program. Adams began his comedic routes at Cambridge being part of the infamous Footlights theatrical group shortly after the Monty Python and The Goodies troupe had been through the established colleges at Oxford and Cambridge. He got a chance to help write some of the sketches for Monty Python’s Flying Circus and appeared as an extra in the comedy group’s Meaning of Life movie. Working with John Lloyd, he helped write The Hitchhiker’s Guide to the Galaxy, a radio drama after a drunken experience in Austria gave him inspiration.

The secret to the book’s success is it’s definitive British sense of blunt, concise, and satiric humour along with a fast paced narrative which it’s reader can easily read many times. I’d definitely recommend this book to anyone wanting a book which will make them giggle along with show some intelligence and my favourite fictional setting short novel.

Along with the Radio Series, it has been adapted for both television and was a movie in 2005 starring Sherlock’s Martin Freeman as the title character – Arthur Dent.

“Funny,” he [Marvin] intoned funereally, “how just when you think life can’t possibly get any worse it suddenly does.”

“Life,” said Marvin dolefully, “loathe it or ignore it, you can’t like it.”

“The chances of finding out what really is going on are so absurdly remote that the only thing to do is to say hang the sense of it and keep yourself occupied … Look at me: I design coastlines… I’d far rather be happy than right any day.” – Slartibartfast 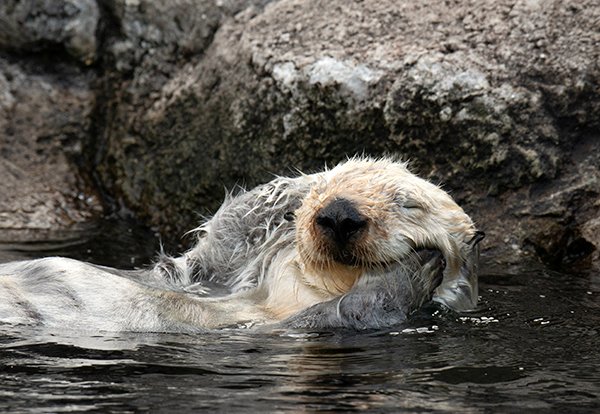 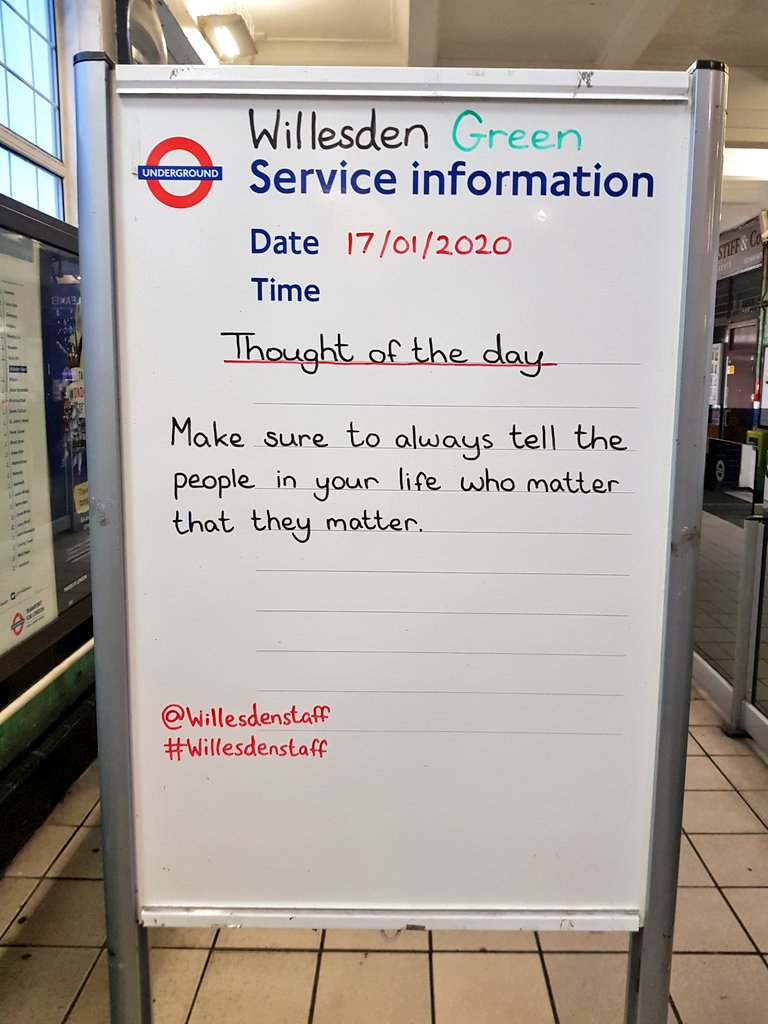